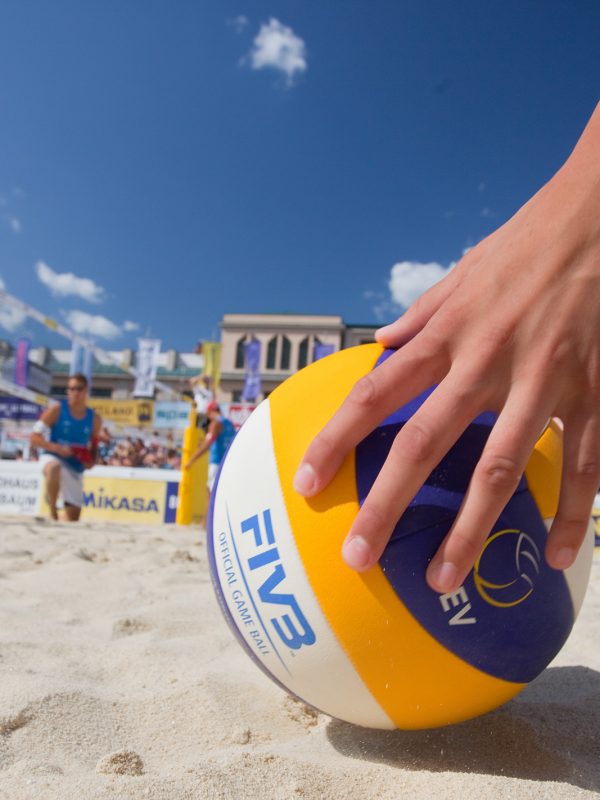 Registration is open for the 18th Young Volley on the beach to be held in Bellaria Igea Marina.

Registrations are officially open for the 18th Young Volley on the beach organized by SSD Kiklos SRL, Kappa Servizi SRL and Cisalfa Sport on the beaches of Bellaria Igea Marina. The event will last from April 29th to May 1st and all under-18s who will register by March 28th will be able to participate (all information regarding registration is on the website www.sandvolley.it).

What is Young Volley? It is a festival dedicated to sport and fun that will take place on the coast of the magnificent Bellaria Igea Marina : one kilometer of beach will be transformed into 180 fields that will be used for the various volleyball tournaments spread over sixteen beach resorts.

There will be different sections of the event depending on the age group of the participants: 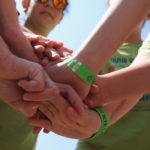 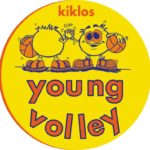 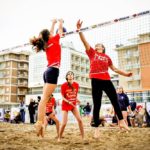 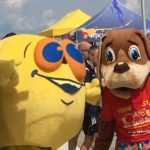 But is it just a beach volleyball tournament? Of course not!

The 18th Young Volley on the beach in Bellaria Igea Marina will also host a bowls tournament and a foosball tournament. It will be a unique event : four days of fun on the beach with lots of music and entertainment.

The organizers of the event expect about 9000 registrations and to cope with this copious amount of participants from all over Italy have signed advantageous agreements with hotels, restaurants, piadinerias and shops in Bellaria Igea Marina.

An identifying bracelet with the inscription "Kiklos" will be donated to all those who register by March 28th, allowing both to participate in beach volleyball tournaments and to be entitled to discounted prices in all the structures participating in the initiative.

What are you waiting for? Register now!