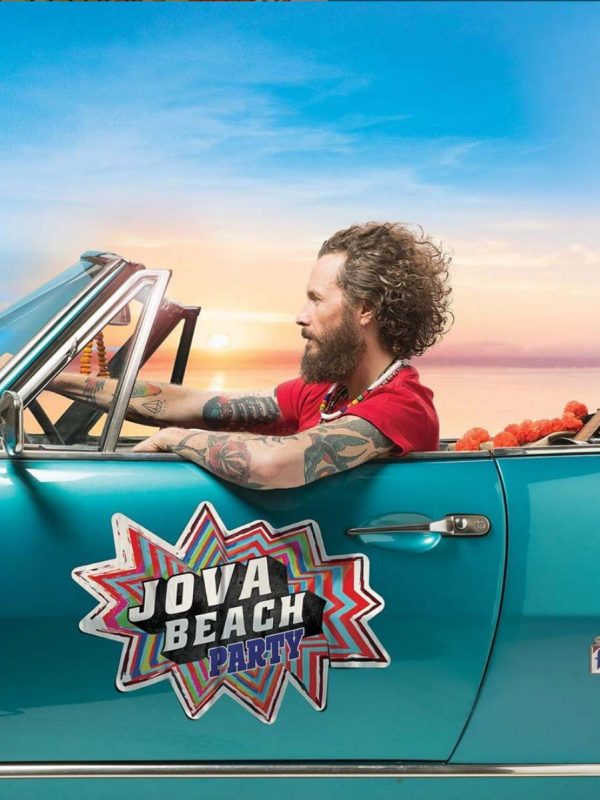 Jova Beach Party: the beaches chosen for the Jovanotti tour

Lorenzo Cherubini, aka Jovanotti, to celebrate his 30-year career, makes his fans dream with a return to the past. As a very young DJ who enjoyed the Aquafan summer evenings in Riccione, a successful international singer, this year he decided to surprise everyone with an unforgettable tour. 15 locations, 15 Italian beaches where you will not only give yourself your beautiful live songs, but giving life to a real traveling show. From Lignano Sabbiadoro to Viareggio, here are the 15 stages of the Jova Beach Party 2019.

Missing less than a month at the start of the most awaited summer event: the Jova Beach Party 2019, the summer tour that will see Jovanotti perform on Italian beaches. We are in the 80s, more precisely in 1987 when Lorenzo Cherubini comes out with his first single Walking. His stage name was to be Joe Vanotti but the printer who printed the promotional poster for a disco night made a mistake and from that day everyone knows him as Jovanotti . An uninterrupted career full of successes and awards, of important collaborations where the Italian singer-songwriter has often laid bare his private life through his songs. The Jova Beach Party promises to be more than a concert, more than a party, but a real traveling show that will touch the most beautiful Italian beaches. From the afternoon until late at night, music, guests, animations for children and lots of fun barefoot on the sand. And for those wishing to take advantage of the event to remember the best day of their lives, it will also be possible to celebrate their wedding . The whole tour is organized in collaboration with the WWF to support and enhance the sense of environmental care by promoting even the most accredited, plastic free initiatives.

The dates and stages of the Jova Beach Party 2019: