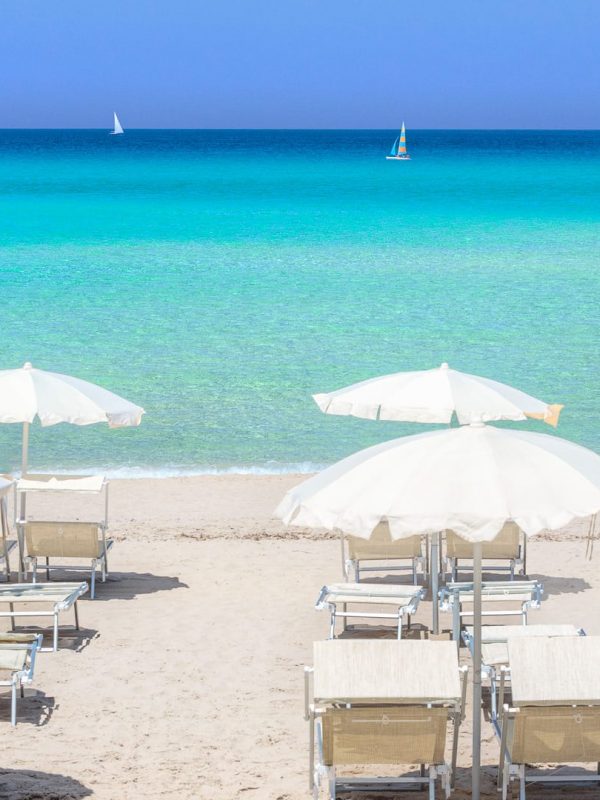 It lasts for the bathing establishments, between the "Bolkestein risk" and the erosion of the beaches

Bolkestein directive: are concessions to beach establishments at risk?

Who of us beach and sea lovers has never heard of the Bolkestein directive, even more briefly and ominously known as Bolkestein about beach resorts? The applicability of this directive to beach establishments is at the center of a long-standing and ongoing debate. The question is not very clear, let us see in what terms it is articulated. The so-called Bolkestein is a directive of the European Union, more precisely n. 2006/123 / CE, aimed at favoring the freedom and integration of the offer of services within the European Union. In practice: the directive aims to achieve full freedom of establishment and free movement of service providers within the Union, as these freedoms are fundamental rights for all European citizens and fulfill the conditions for an efficient common market ( from which, theoretically, there is also an increase in employment levels and, therefore, in income at European level). In short, the principle is that any European citizen must be able to establish and exercise his activity in the field of supply and provision of services in any part of the EU territory. And here comes the beauty. Many categories of service providers operate under concession or license (depending on the context) by individual Member States (or their local authorities: Regions, Municipalities, etc.); this is the case, for example, of categories such as taxi drivers and street vendors (even in these areas, extensive discussions have arisen and are taking place). To achieve the right to free movement and freedom of establishment (not in the bathing sense of the term, in this case) within the territory of the European Union it is necessary to adopt market criteria for the assignment, and therefore also for the renewal of concessions / licenses. That is, since the number of concessions is necessarily limited, existing concessions or licenses must be attributed on the basis of competitive criteria, such as the competition and the public tender (tenders), therefore subtracted from the automatic renewal mechanism as much dear to those who are already assignees. We come then to the so-called "bathing". The beaches belong to the public domain (and, specifically, to the maritime domain ) and the tenant of a bathing establishment operates under state- owned concession . In other words, he is a concessionaire by the Italian State of an asset (the beach) so that he can take care of it and make it available to the community for the use of bathing services. The so-called beach service, namely: the rental of umbrellas, sunbeds, deckchairs, cabins, etc., is therefore provided on the basis of a state concession. How long is a state concession? It depends. For maritime state property concessions for tourist-recreational uses (it is our case) the applicant can propose any duration of the concession, up to a maximum of 20 years (the administration will assess the adequacy and compatibility of the request). Regardless of the duration, what happens when the concession expires? Currently, our system provides for its automatic renewal, generally in favor of the outgoing concessionaire and, therefore, always with respect to the same company. Clear that this regime would be totally upset by the application of the Bolkestein directive to the area of bathing services. So let's get to the heart of the matter: Is the Bolkestein directive also applicable to the sector of bathing services, or to bathing establishments ? In the affirmative, those who have long criticized the sector of concession operators for beach establishments are pronounced. There are actually many critical voices with respect to the current system of concession to bathing establishments; among the criticisms stands out that of the Green Federation according to which, in a nutshell, in the current system of concessions in Italy, the operators of bathing establishments would pay very little to the State in the license fee for concessions, while in return they would obtain considerable possibilities of gain ; acting as "masters" of the beaches themselves because they often limit, through walls and fences, free access to the shoreline by citizens. According to critics, the Bolkestein directive would be a holy hand to guarantee replacement and quality in the world of bathing services, thanks to the affirmation of market logics and the mechanism of public tender, thus eliminating hateful position revenues and unjust privileges . Operators and associations representing the seaside resorts, on the other hand, argue that the implementation of Bolkestein would involve the intervention of large companies and international groups that would distort the typicality of bathing establishments by depriving our territory of an important traditional connotation. Another strong reason for the dealers' protest is the failure to recognize the efforts and investments made over the years to protect and safeguard our beaches and coastlines from the phenomenon of erosion ( Read our article: 2018 Italian beaches erosion alarm ). Furthermore, a strong component of socio-economic risk should also be taken into consideration, since the application of Bolkestein would result in the potential loss of livelihoods for 30,000 Italian families that manage, with family businesses or almost, the bathing establishments holding the concession state property. In favor of the latter's position is Mr. Frederik Frits Bolkestein himself, former European Commissioner for the Internal Market – who gave his name to the European directive. The sprightly old Dutchman (now 85 years old) during his speech in the Parliamentary Groups Hall last April has so ruled:

"Beach concessions are goods and not services, the directive is not applicable "

Who's right? It is not up to us to say, what we want is to represent the reasons of one and the other, and to report the most recent developments on this topic. At the time of writing this article, Tuesday, December 18, 2018, an agreement has just been reached in the Senate to exclude the beaches from the application of the Bolkestein directive for the next 15 years. "We have achieved a fundamental, first goal, as it will allow us to work even better to find a definitive solution and allow the seaside resorts to plan their activities and make the investments they deserve." – declared the Minister of Agricultural, Food and Forestry Policies and tourism Gian Marco Centinaio . Far from being enthusiastic is Edoardo Zanchini, vice president of Legambiente: "It is a loophole that certainly does not intervene to solve the problems of the sector. What is needed is a reform that really gives certainty to those who work in this sector, who can bet on the quality of the offer. It is not with the loopholes that the problems opened with the Bolkestein Directive are solved ".