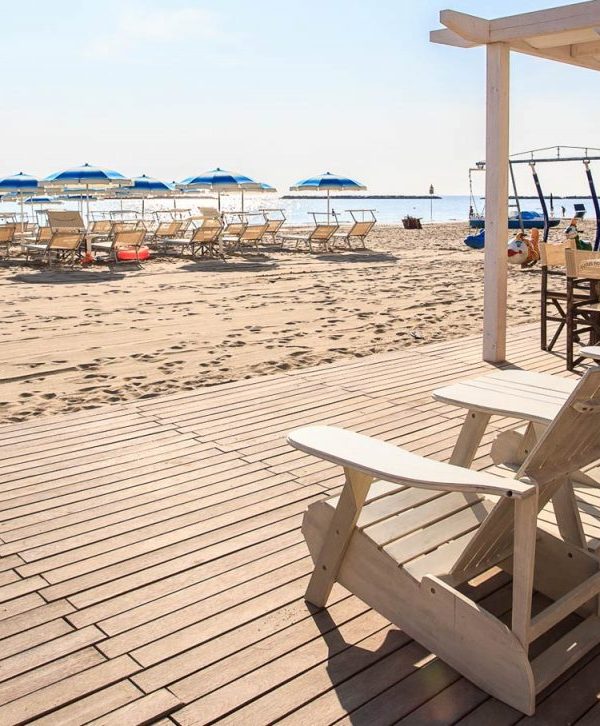 G20 Italian beaches: Summit on Italian tourism. Summit of the 20 most popular seaside resorts of tourists in Bibione, in Veneto.

5-7 September 2018 in Bibione: the Gotha of seaside tourism in our country

On September 5th the municipality of San Michele al Tagliamento-Bibione will host the first G20s of Italian beaches, the Gotha of seaside tourism in our country, because it was born from an idea of the local administration together with Bibione Live – Consorzio di Tourist Promotion with the sponsorship of the Veneto Region. It will be the first G20 at national level: a summit on Italian beaches has never been organized before that would involve both administrations and experts and operators in the sector. The proposal is to make the traveling summit and to be hosted every year in one of the seaside resorts that are part of the G20 of the Gotha of Italian coastal tourism.

Why a G20 on Italian beaches?

Our country bases most of its entry on tourism and the seaside one is a voice that affects the regional budgets a lot: just think that the coastal municipalities contribute with 53% of the national tourist presences (both Italian and foreign). It was therefore decided to create the G20 on Italian beaches to address issues useful for the improvement of services offered to tourists, the resolution of environmental problems such as the erosion of Italian beaches by the sea. We will also talk about health tourism, mobility and the creation of new infrastructures and the redevelopment of existing ones. The aim of the summit is to coordinate the Italian cities with the greatest number of tourists and to create a document that accompanies the strategic plan for developing tourism in force and drawn up by the Ministry of Cultural Heritage and Activities and Tourism with the hope of giving life to a real model to follow for all coastal entities.

What are the Italian beaches that will participate in the G20 in Bibione?

The criterion for identifying the Italian beaches that will participate in the G20s is very simple: the twenty Italian seaside resorts have been identified that have registered the highest number of tourists at their own accommodation facilities. In Veneto: Bibione, Cavallino-Treporti, Jesolo, Caorle and Chioggia. In Friuli-Venezia Giulia: Lignano Sabbiadoro and Grado. In Emilia Romagna: Rimini, Riccione, Comacchio, Cesenatico, Cervia, Cattolica and Bellaria-Igea Marina. In Campania: Sorrento, Forio and Ischia. In Tuscany: Castiglione della Pescaia. In Puglia: Vieste and Sardinia: Arzachena.

Blue Flag 2018 Beaches of black volcanic sand (with free stretches) and rocks with platforms for descent to the sea, managed by the beach establishments.

Sandy beaches with some stretches of gravel, both light colored. Free beaches alternating with those given in concession.

What do you think of the 20 Italian seaside resorts that will participate in the G20 of Italian beaches in Bibione?

Leave your review on www.trovaspiagge.it