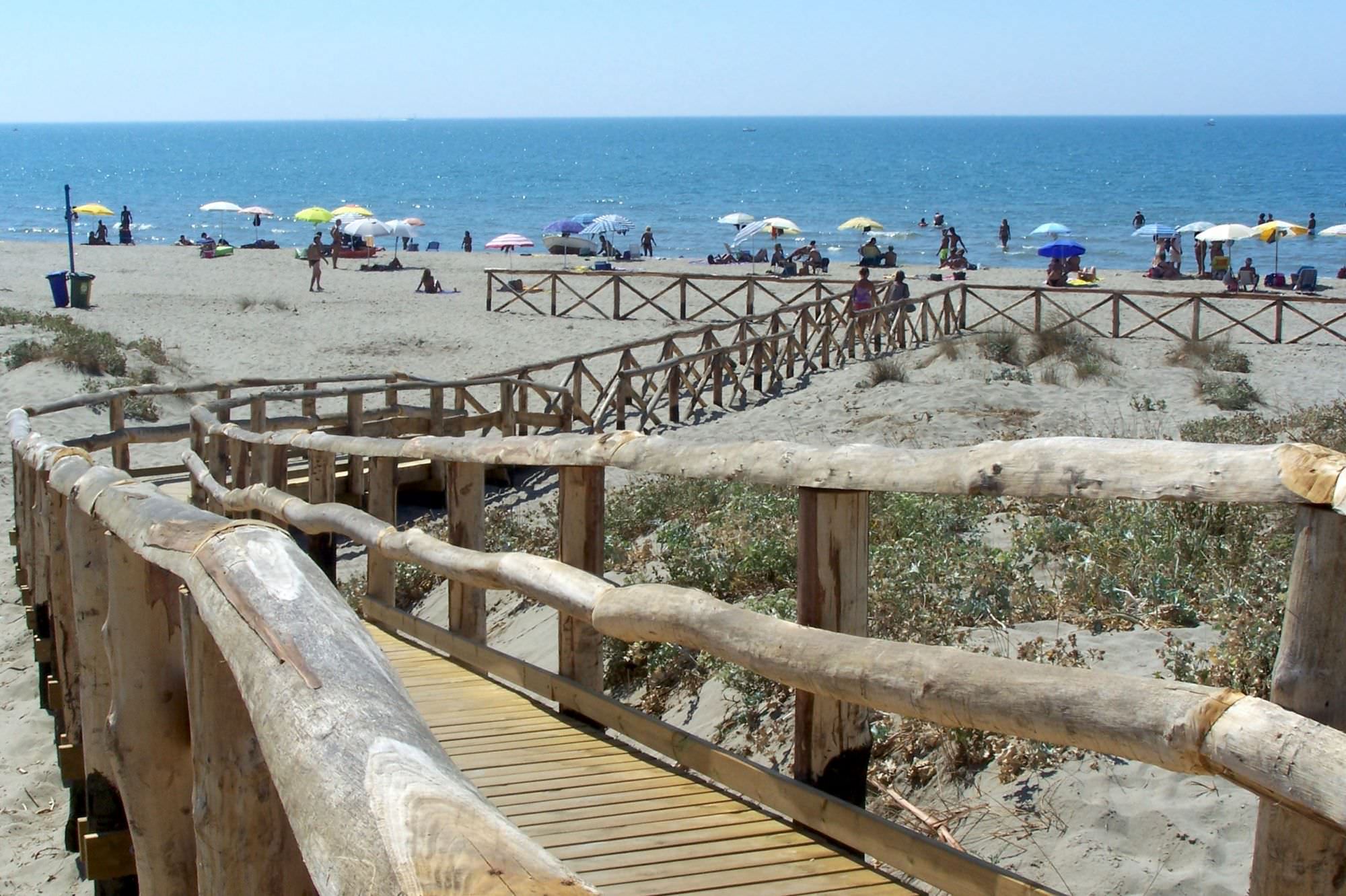 Marina di Torre del Lago Puccini is a beautiful seaside resort in the province of Lucca, in Tuscany, and its beaches are to be considered among the wildest of Versilia . END_OF_DOCUMENT_TOKEN_TO_BE_REPLACED

Situated on the sea and separated by a thick centuries-old pine forest from Torre del Lago Puccini, which instead overlooks Lake Massaciuccoli.

Marina di Torre del Lago Puccini is a fraction of Viareggio, with which it borders, and boasts a narrow beach about three kilometers long that has been awarded several times over the years with the prestigious Blue Flag by the FEE Italy (Foundation for the environmental education).

The Marina di Torre del Lago Puccini beach, also known simply as Torre del Lago, is frequented by groups of friends, couples and families with children who prefer it both for the amount of entertainment on the beach and for the gently sloping seabed.

Fine golden sand, natural dunes, lush pine forests and a crystal clear sea are the strengths of Marina di Torre del Lago Puccini beach which is almost entirely free. Those who do not want to renounce to comforts such as the rental of equipment for the beach can turn to the bathrooms, so called bathing establishments in the area, well distributed over the entire stretch of coast and also accessible to people with mobility difficulties.

On the border with Viareggio there is the beach of the Lecciona, completely free and inserted within the Natural Park of Migliarino – San Rossore . Beach famous for being frequented by naturists and a reference point for the LGBT community of Versilia. DOG-FRIENDLY : some beach resorts of Marina di Torre del Lago Puccini allow access to small dogs with microchips. It is also possible to bring our four-legged friends along the stretch of free beach in Viale Europa, north of the city center.

A curiosity : the town of Torre del Lago was so named because of the presence of a 15th century tower near Lake Massaciuccoli. In 1938 it was decided to add Puccini because the composer Giacomo Puccini lived in this beautiful Tuscan town for many years, and right here, in his private villa he composed most of the operas that made him famous internationally.