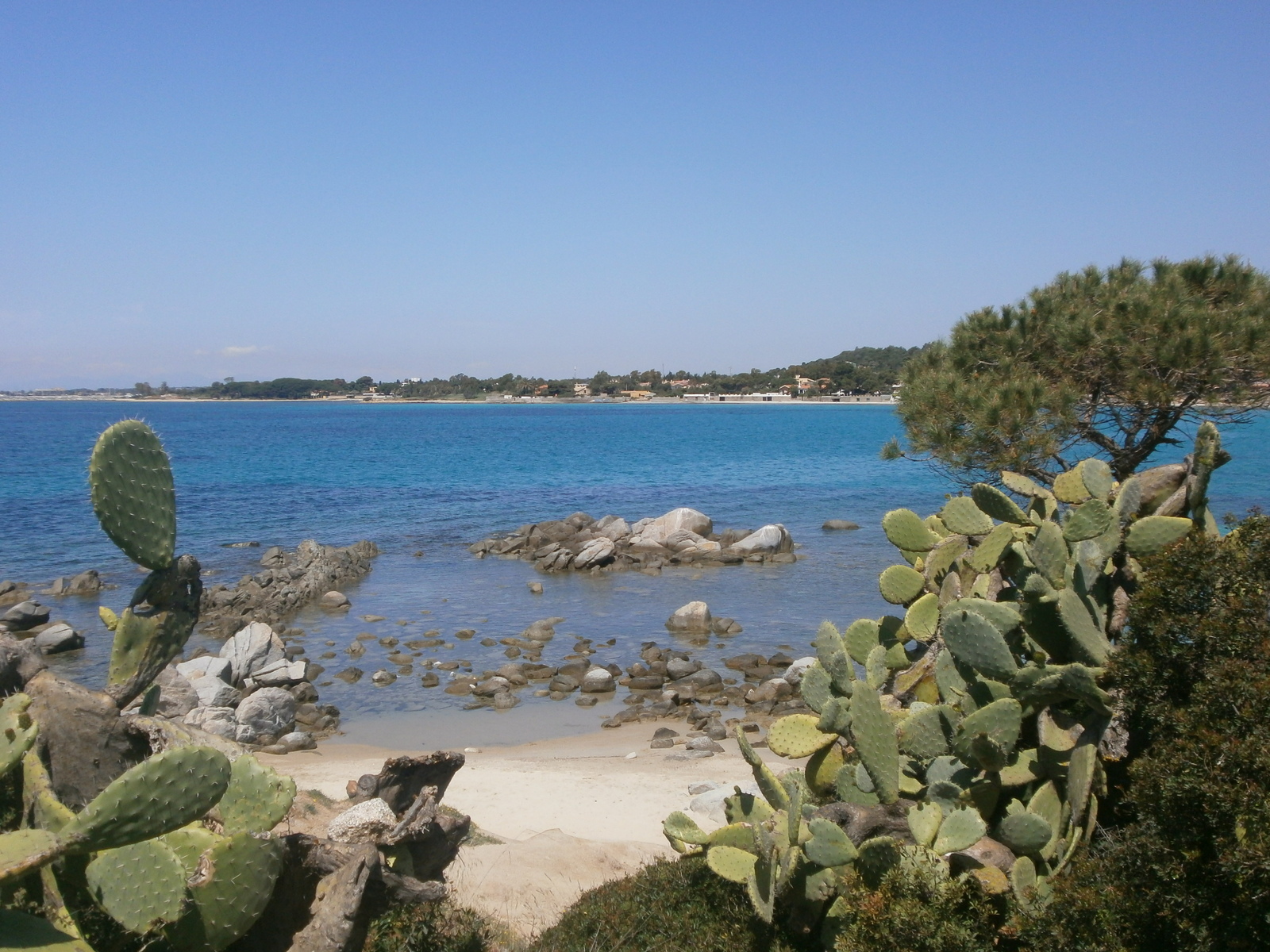 The beach of Is Mortorius is located within the municipality of Quartu Sant'Elena, a few kilometers from Cagliari. To reach this seaside resort, take the Provincial Road 17 in the direction of Villasimius, and, just past the Capitana locality, there is a road sign indicating the junction for the beach of Is Mortirius. The name of this town derives from the legend that tells the story of a Saracen pirate who, after having conquered wealth in Spain, the Balearics, Corsica, Sicily and the Maritime Republics of Genoa and Pisa, set out to conquer Sardinia, the starting point for new attacks on Christian Europe. Here, he conquered the area of Foxi, in the current municipality of Quartu Sant'Elena and obtained many riches, until he was forced to fight a bloody battle that caused so many deaths ( from here Is Mortorius ) and having to escape, leaving his guards as guardians of the treasures and leaving his beloved princess, known as the Capitana (hence the name of the nearby town of Capitana). Another reason why this area is known as Is Mortorius is the dangerousness of the road, so wagons and animals in ancient times often ended up in the sea losing their lives. The beach is not very large, with white sand of medium grain mixed with pebbles, and large rocks, with shallow waters. The sea is crystalline blue with algae, with a low pebble bottom and some rocks, which is home to octopus, molluscs and crustaceans. On the beach you can see the remains of a small pier that once housed fishermen's boats. The cove is included in the cliff that extends towards the sea, providing a shelter from the winds that blow from the East. During the summer this cove is literally assaulted by boats and boats that stop and find shelter in the blue water of this cove. In the same area there are also the two coves of Baia Azzurra, framed by the Mediterranean scrub and cliffs. The beach is a free beach and at the moment it does not present any kind of service for its guests and the parking lots are very limited. Near the beach of Is Mortorius is the Nuraghe Diana, built in the Nuragic period and used during the last war as a military fort.