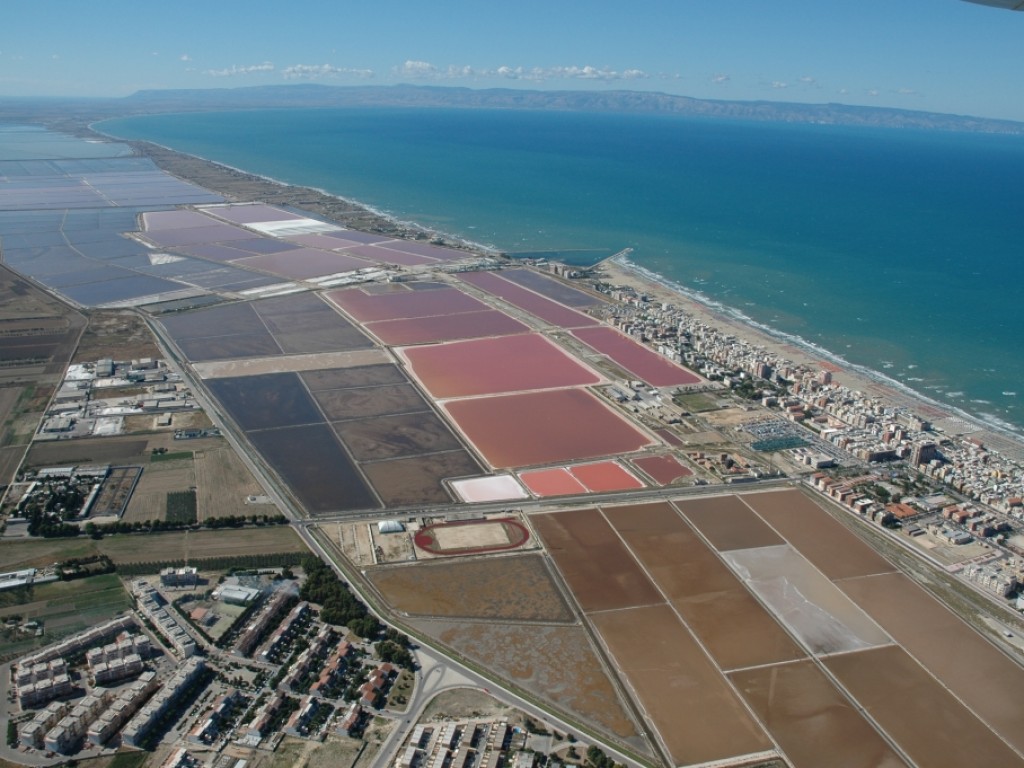 The beach of Margherita di Savoia is situated in the homonymous seaside resort in the province of Barletta-Andria-Trani, in the Tavoliere delle Puglie . It is a seaside town among the most popular on this stretch of coast with an excellent accommodation and catering offer. END_OF_DOCUMENT_TOKEN_TO_BE_REPLACED

Margherita di Savoia has been awarded several times with the prestigious Blue Flag awarded by FEE Italy, the Foundation for environmental education which has awarded the best beaches in Italy since 1987.

The beach of Margherita di Savoia has also been awarded the Green Flag by Italian pediatricians, a prize awarded to beaches suitable for families with children . In this area the salt pans are famous whose waters are used in the spas of the Apulian town to treat different pathologies and rich in bromine and iodine which give them a characteristic reddish color. The beach of Margherita di Savoia is wide and long, composed of fine sand of a golden color tending to red and given almost entirely in management to the beach establishments where you can rent beach equipment, such as deckchairs, umbrellas and sunbeds, and for the practice of water sports.